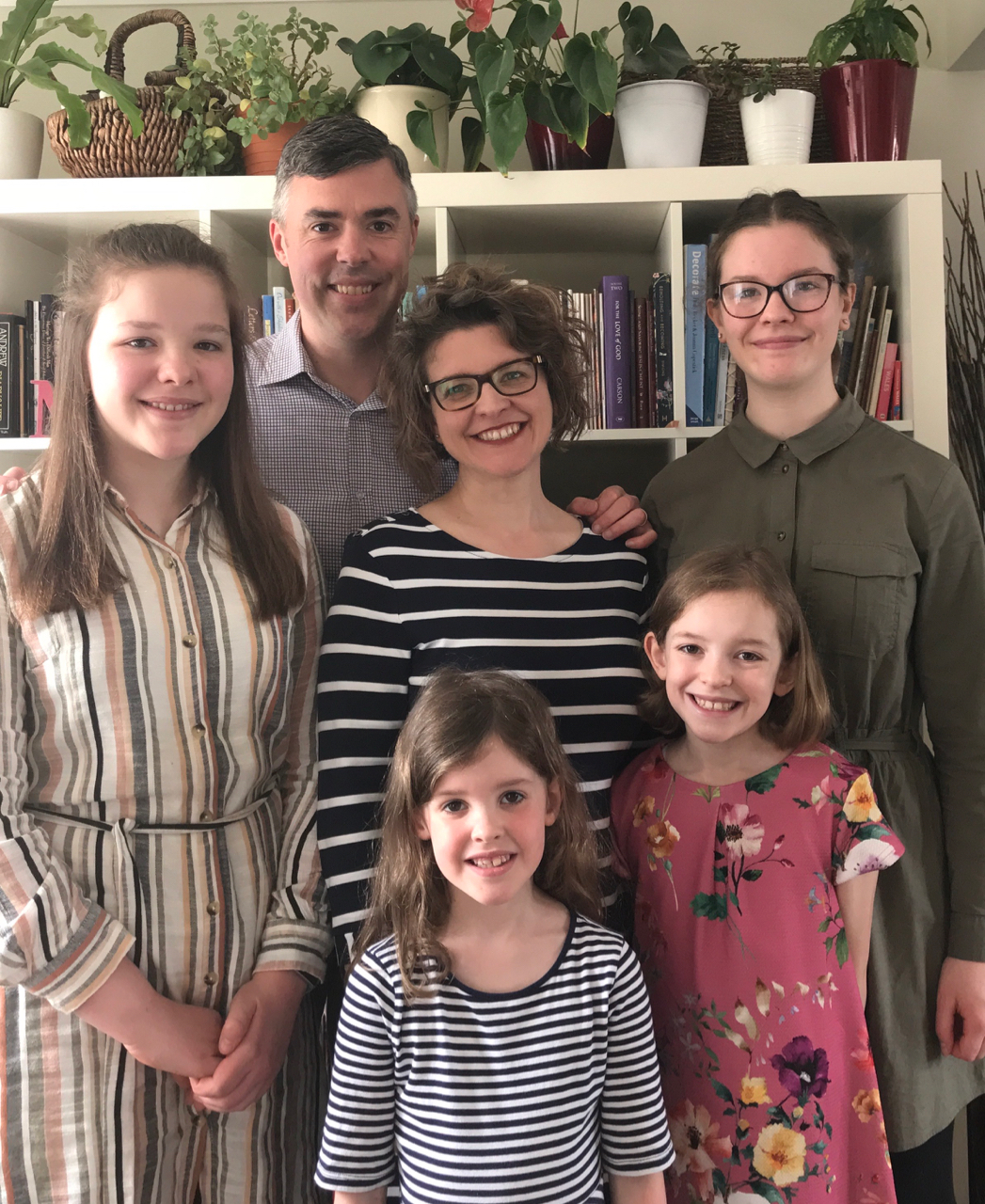 Steve and his family first came to Wales from the US in 2008, and he became the pastor at Gosen in May 2011. Steve became a Christian in the summer of 1991 at a Christian camp held in his home state of Washington. His main goal as pastor at Gosen is to help build a growing family of Christians who love God, the Bible, and one another. Steve and his wife Marcia have four daughters, and their family is active in the village school, Ysgol y Castell.

Phil was the pastor of Gosen Church from its beginning in 1985 until his retirement in 2011. For most of the time Phil pastored at Gosen, he also taught at Emrys ap Iwan high school, Abergele. Phil and his wife Eleanor have lived in North Wales all of their lives and in Rhuddlan since 1985. Although he attended churches all of his life, Phil became a Christian at the age of 17 when he began hearing the gospel for the first time at a local church youth group meeting. 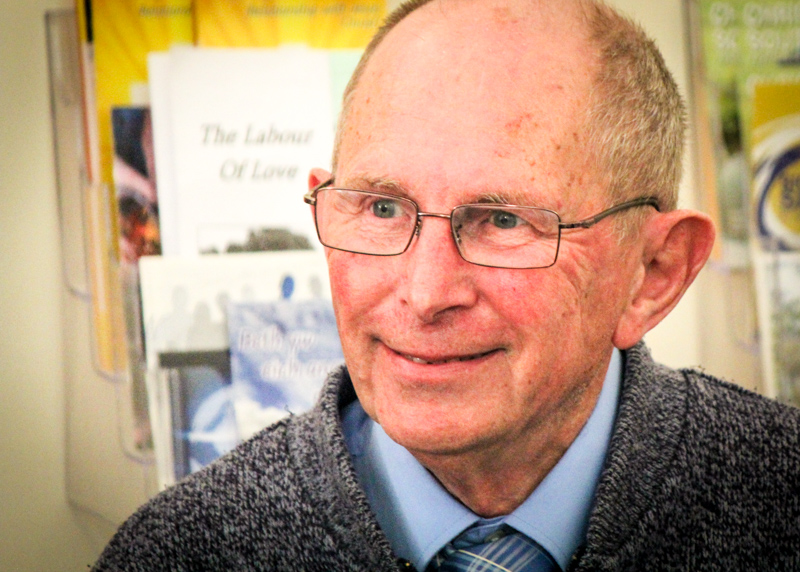